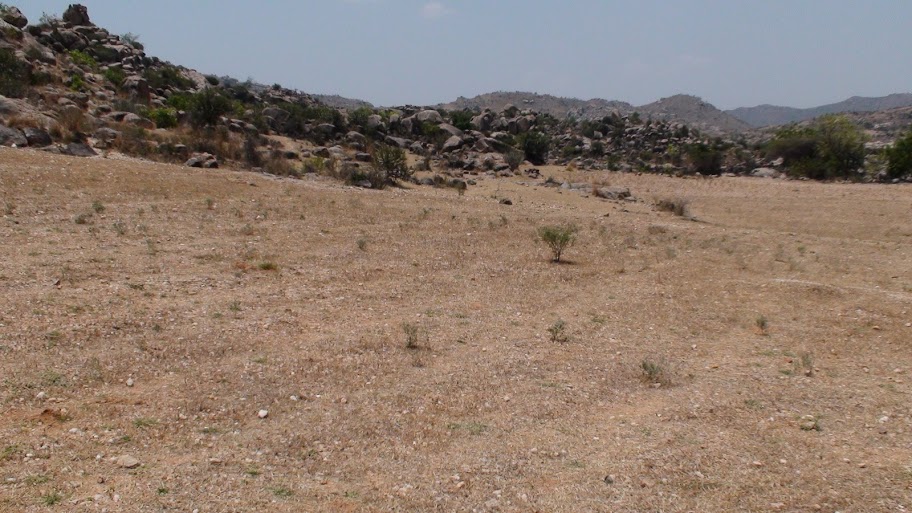 During the month of May, I was in the semi-arid region of Andhra Pradesh, India at the invitation of the Green Tree Foundation. The spread of desertification is something that I have written about here in the past, but to see the environmental degradation of a region that had formerly been a dry-tropical region of forest and savannah is always a real jolt. If nothing is done to halt the biotic pressures of deforestation and uncontrolled grazing and to repair the damage that has been done, this region will become a desert in the not too distant future. 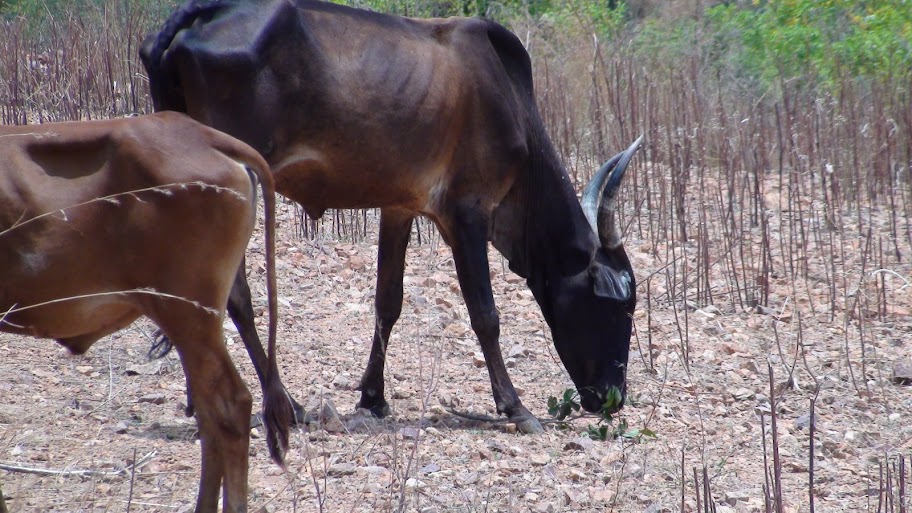 Some forest is lost by people cutting trees for fuel wood but, as many species in the tropics coppice vigorously and firewood cutting tends to coppice the trees cut, this is not the major cause of deforestation there. The major causes of deforestation are land clearing for agriculture and land destroyed by grazing animals or by shepherds setting fire to the land as a management strategy. Also, grazing is communal by default. If land can be accessed by shepherds, both private and public land will be grazed. 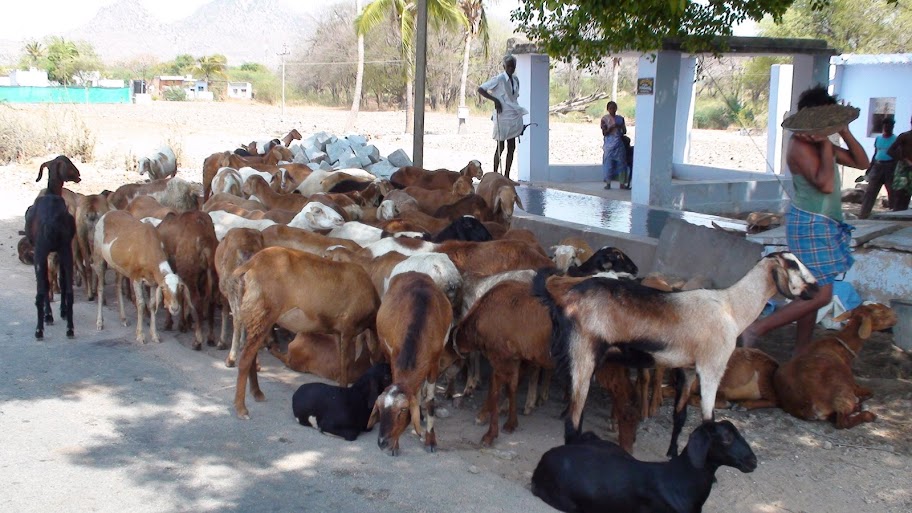 The quickest means of repairing the land might arguably be by the controlled grazing techniques of Holistic Management®. This method would involve using one of the current degraders of the environment – grazing animals – to regenerate the land. I gave the practicalities of this approach some thought. To do just one District of the province would involve a large scale educational program to teach Holistic Management® to thousands and thousands of shepherds. It would also require each shepherd to have portable electric fencing to contain their herds in a controlled area for a controlled amount of time. Additionally, a sophisticated database, easily accessible by cell phone (the only communication tool at a shepherd’s disposal) would be needed to track grazed land and grazing schedules of different plots of land. The alternative, if Holistic Management® were to be employed, would be to have land owners fence their land into small plots and control animal access themselves. One problem here would be to convince the land owner that there would be benefit to him were he to shoulder the expense of fencing and managing the grazing on the land. The alternative is to only allow grazing on one’s own land. The problem here being that this approach would ruin the livelihoods of thousands of families, throwing them into poverty.

Were a land owner looking to raise animals on his or her own land, Holistic Management® would be the ideal approach to take. But as a large-scale solution to the problems of the region, it strikes me as being not very practical given the current system of de facto communal grazing. It would require massive coordinated effort, billions of rupees in training and billions in material costs to make it a reality. And then, it relies on everyone following the rules. While not impossible, it would be extremely difficult to carry out this approach successfully, I think. 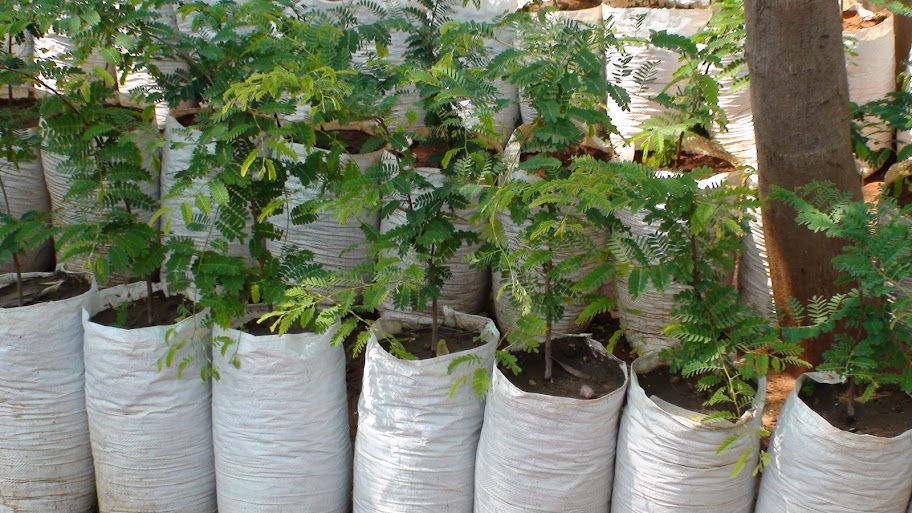 The approach that my associates at the Green Tree Foundation are taking is a tree-based approach. The problems are well defined: poverty from a degraded environment; the environment degraded by biotic pressures – mostly from grazing animals. The solution they are using is to try to replace the forests that once stood and to shift agriculture in the region to an agroforestry-based system. 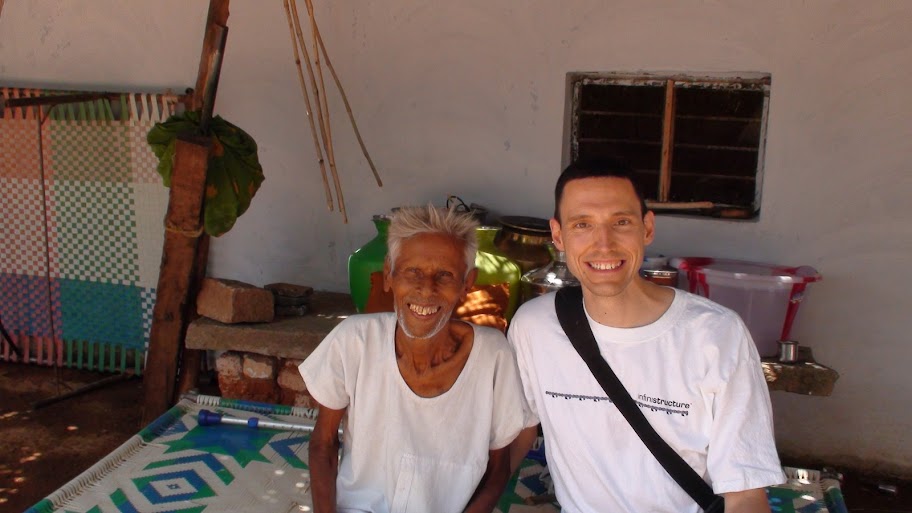 They are surveying local villages, finding the material needs of the villagers, selecting appropriate tree species based on local conditions and local needs, and supplying trees at low or no cost to the farmers and citizens of the village. To address the problem of grazing animals specifically, they often seek out productive tree species that are non-browsable or use non-browsable species as a living fence to exclude grazing animals from a site. They are planting agave as a firebreak to protect their planted areas from the fires set by shepherds. They are also encouraging the use of fodder trees for animal feed. Penned animals cause no damage to surrounding lands and feed can be cut and carried from fodder trees to the animals.

The main goal of my visit was to establish water harvesting earthworks and to demonstrate to the Green Tree Foundation staff the proper design and implementation of those earthworks. In Part II, we’ll look at site selection for our water-harvesting project there. 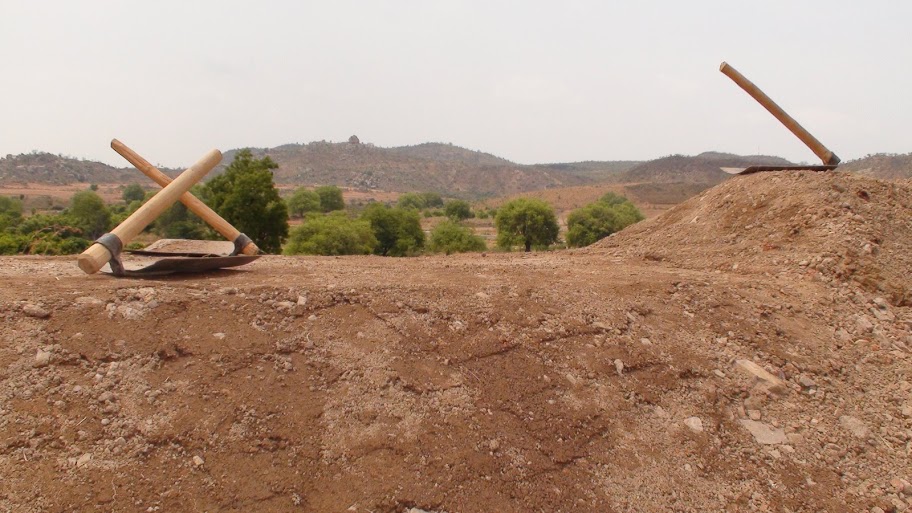